We are very pleased to welcome you to our website which we hope you will find informative and enjoyable.   Browse through the titles in the menu and discover the breadth of all the services we offer.

Our site is continually being updated, and contains information on whom we are, weekly sermons, religious and community, current activities, photo gallery, news items and upcoming events to name but a few.

You will also find links to our other branches across Essex: Buckhurst Hill, Epping and Westcliff-on-Sea and as we expand these will be added as well.

We value your support and input – feel free to get in touch with us at: pa@chabadilford.co.uk for any further information, comments or suggestions.

Thank you for your visit, we look forward to seeing you again. 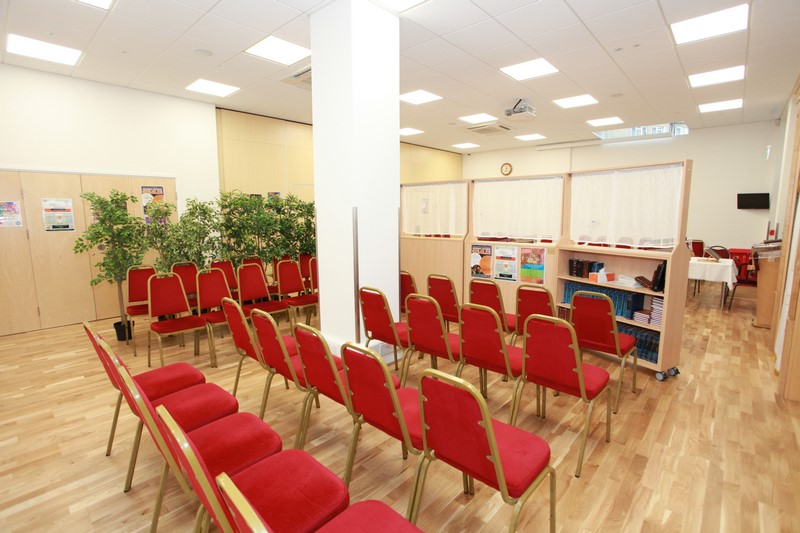 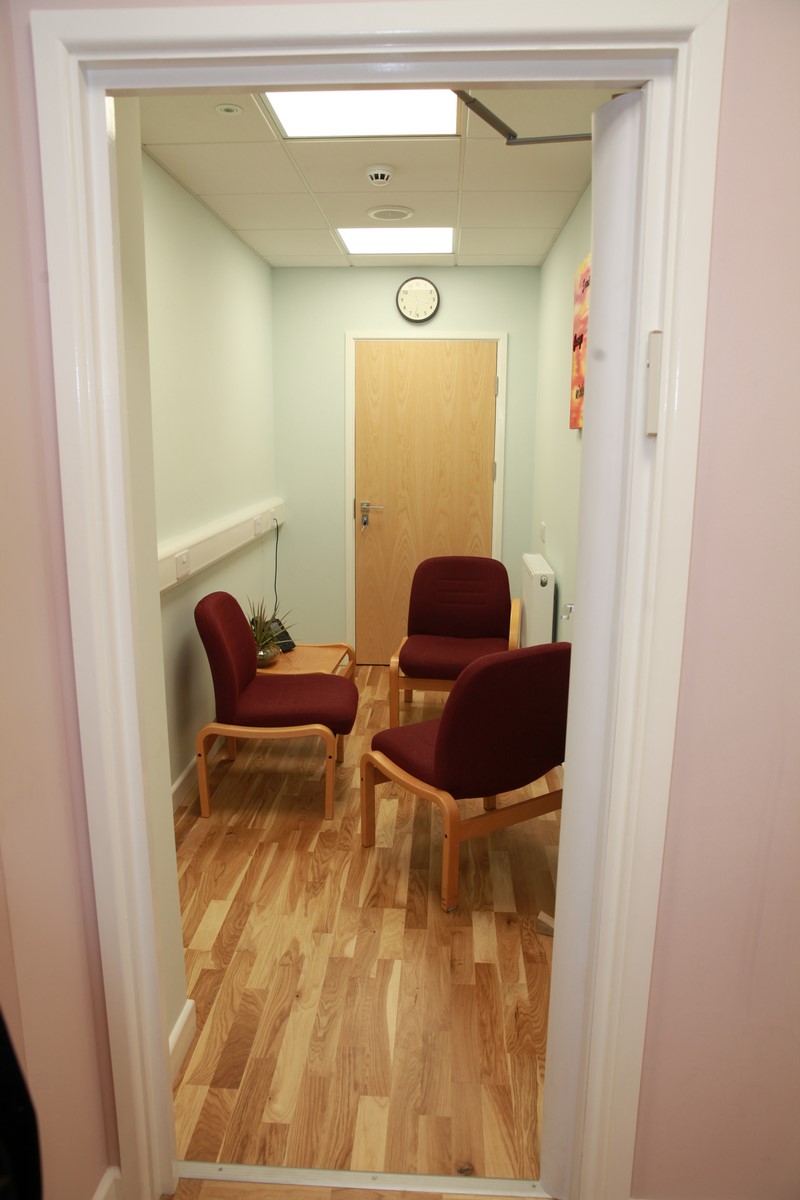 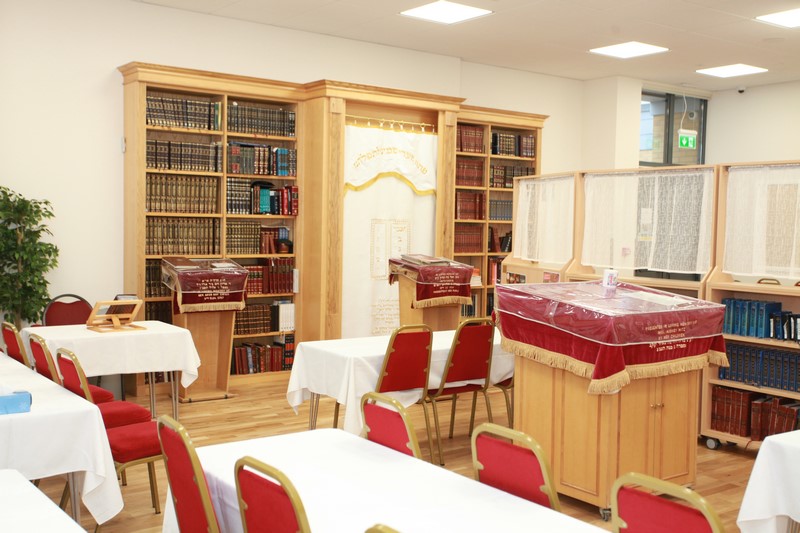 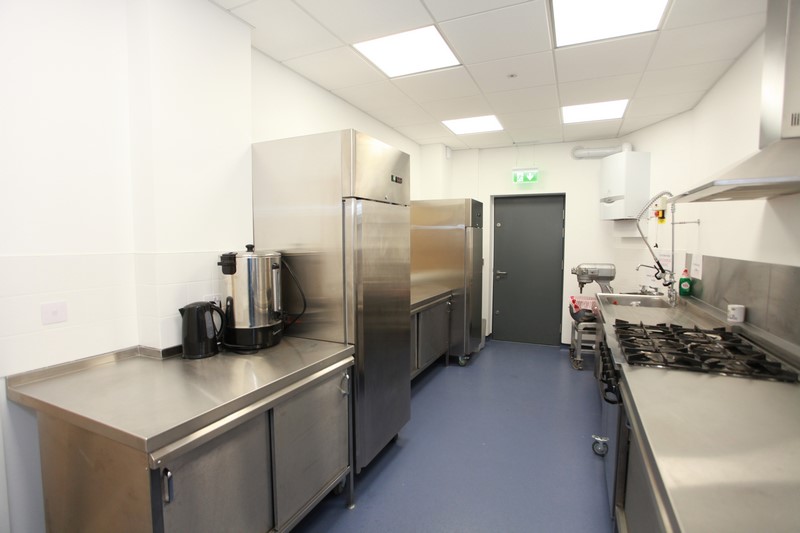 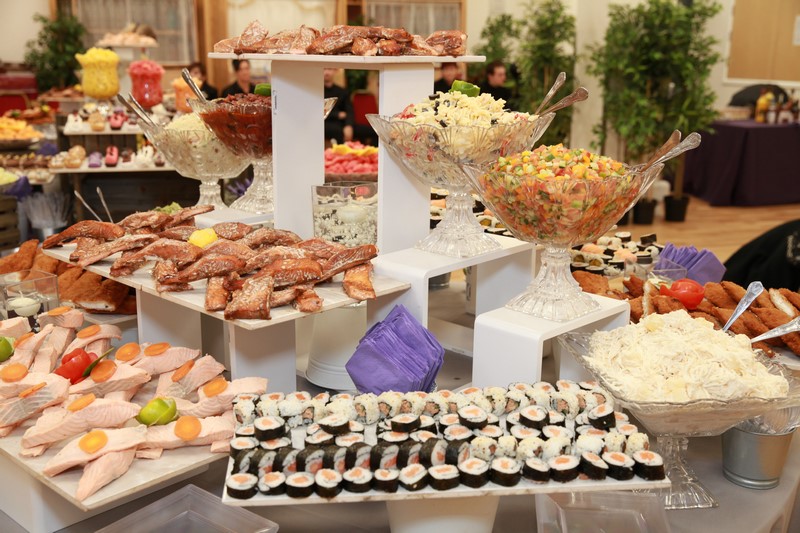 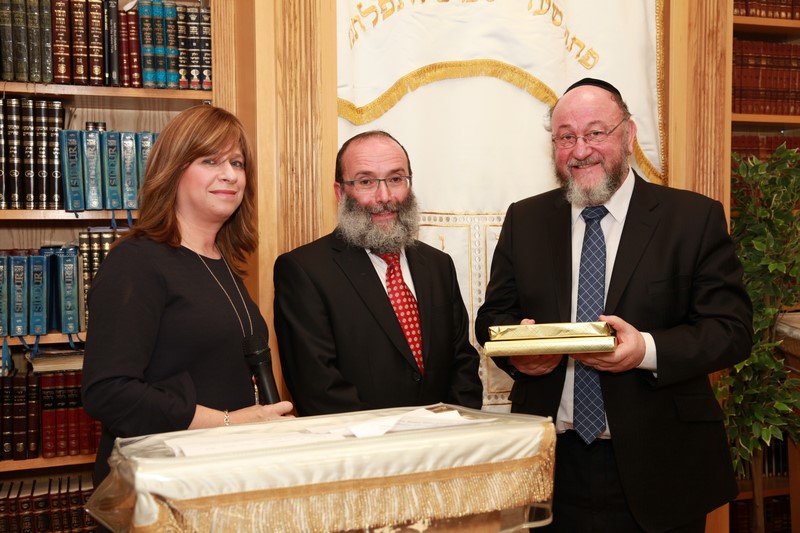 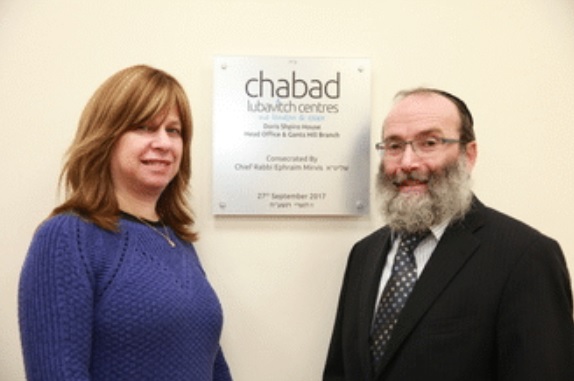 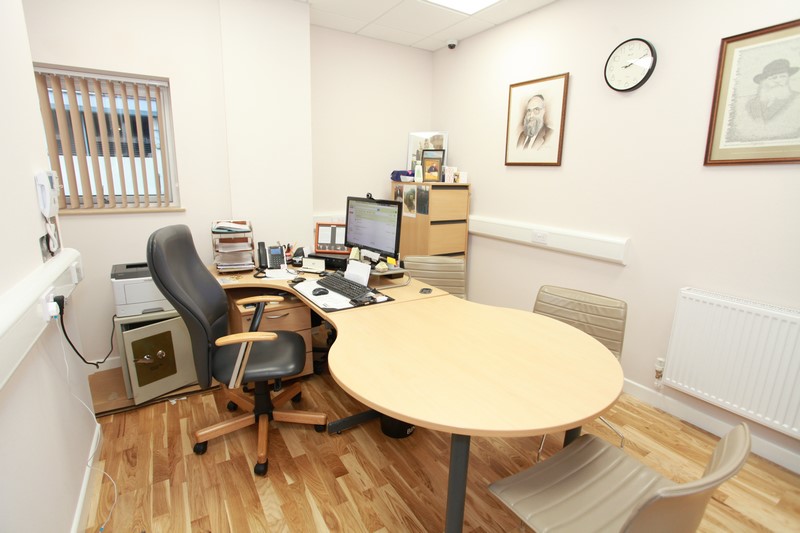 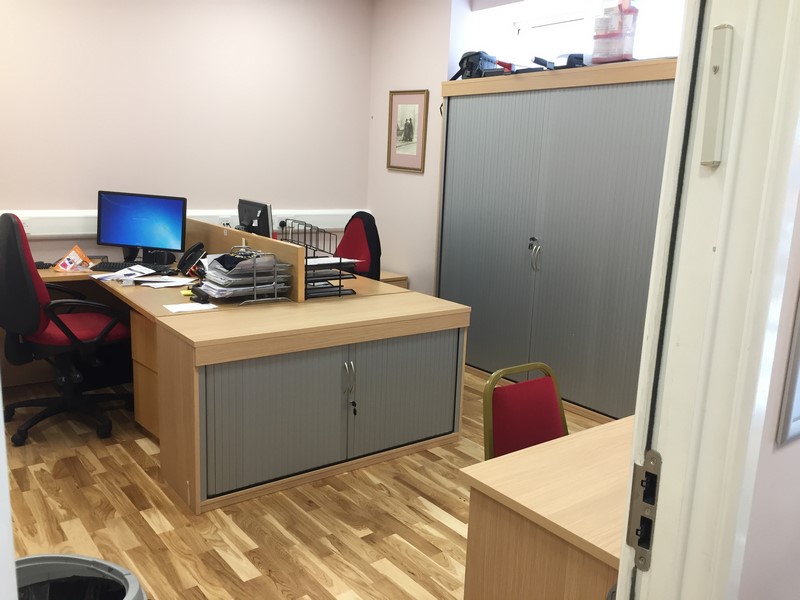 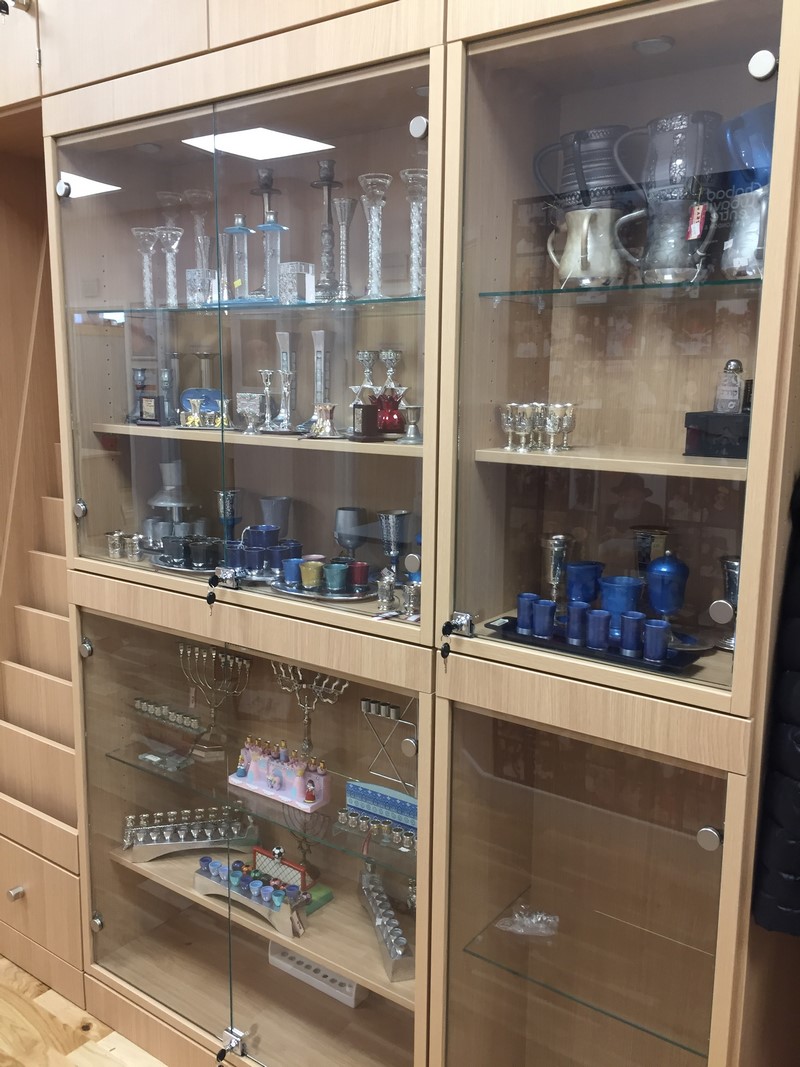 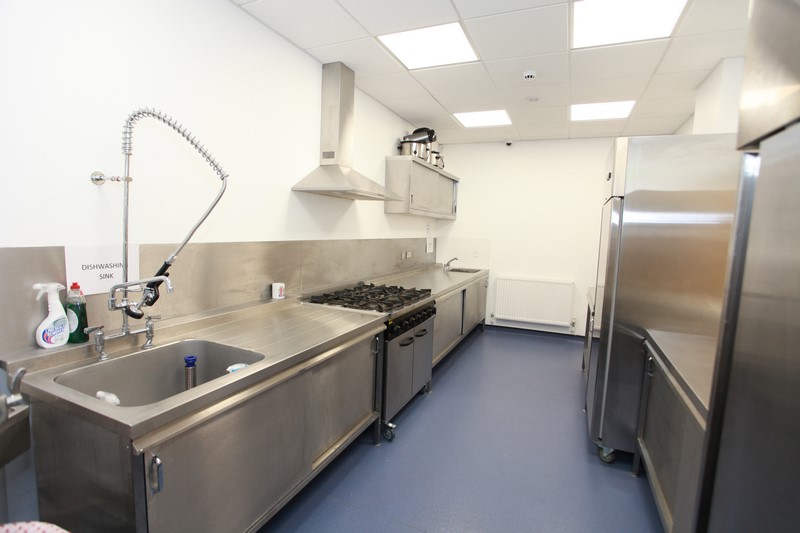 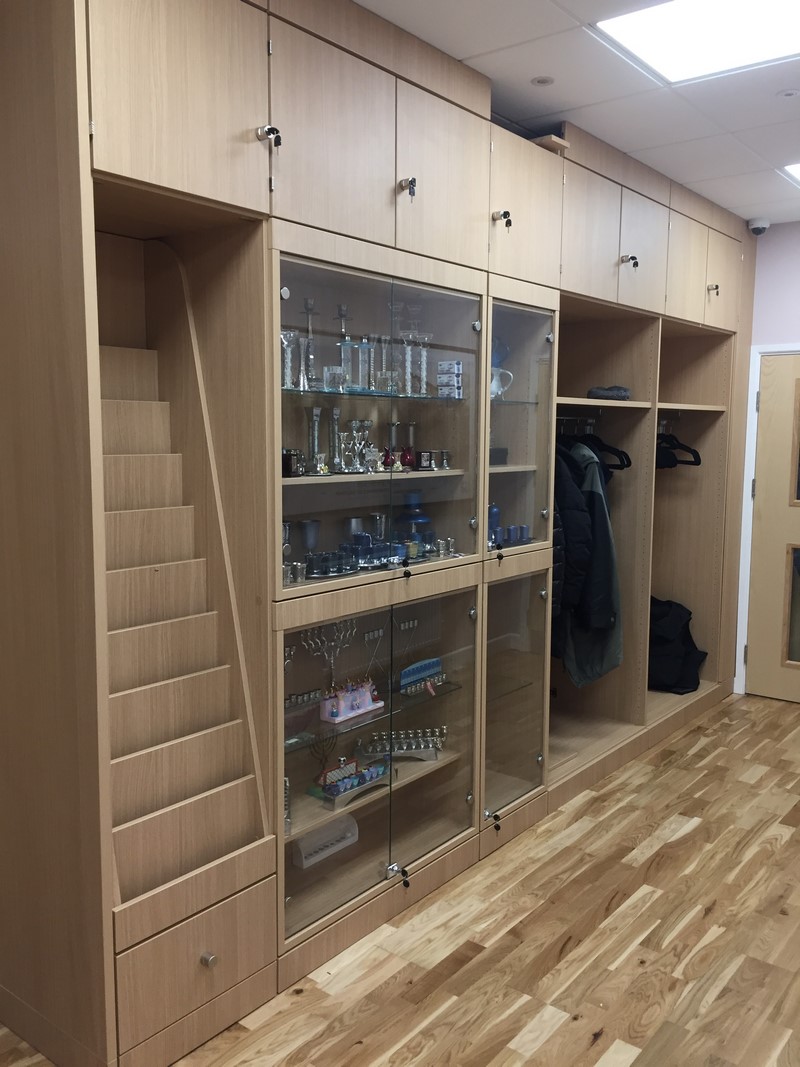 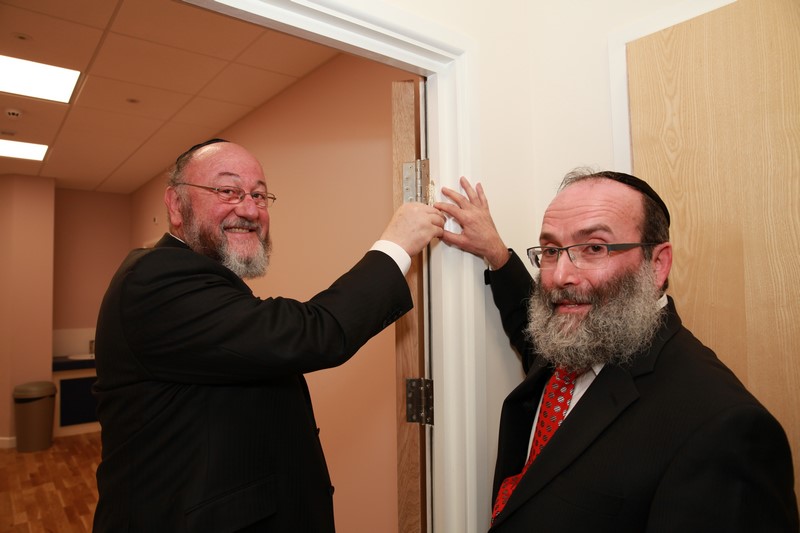 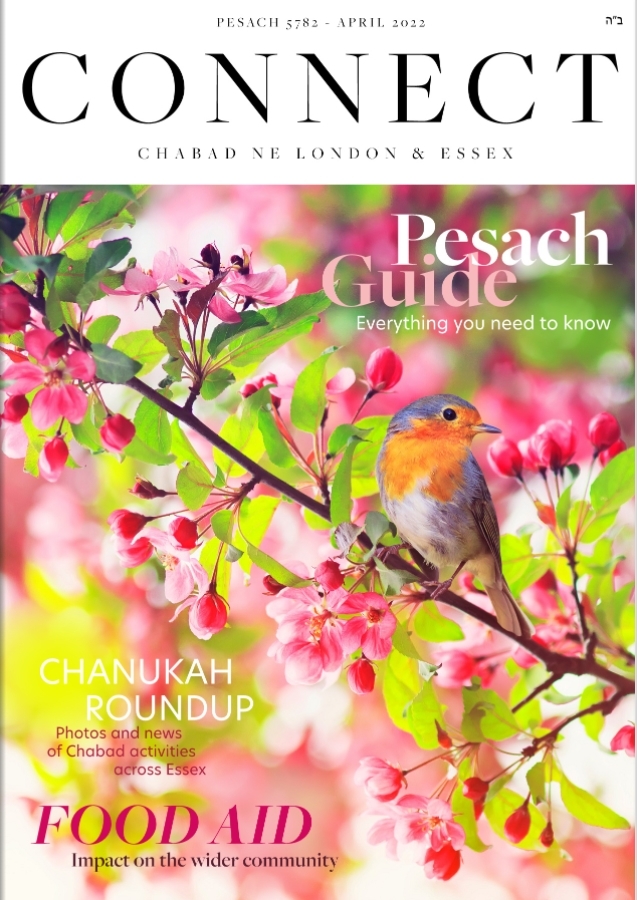 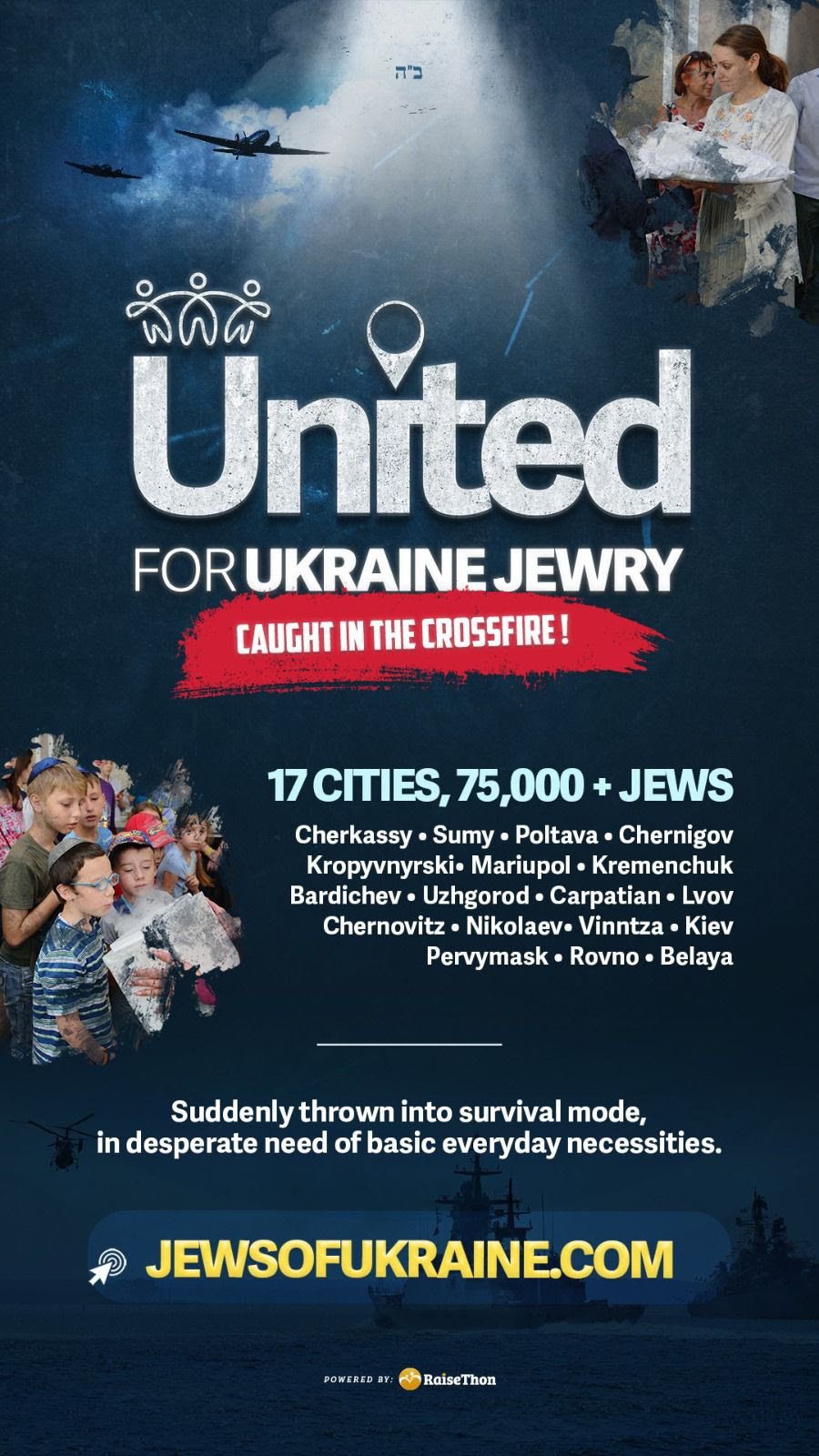 Ukraine is under attack.

CLICK HERE TO DONATE
Many have already fled to safer neighboring countries, but a vast majority have stayed behind.
They have stayed behind for a number of reasons, while many have stayed to lend themselves to the resistance, most have stayed behind simply because they do not have the resources to flee to safety, or they have elderly or sickly members of their family who are unable to make the arduous trek.
Whatever their reason for staying, they have all been in regular contact with their local Chabad institutions to seek shelter, food, and other critically important necessities needed to survive this Russian invasion.
CLICK HERE TO DONATE
While most Chabad Rabbis have been afforded the opportunity to flee to safety themselves, they opted to be there for their brothers and sisters in their times of distress.
A global relief fund has been established to assist in this massive operation at JewsofUkraine.com .
When one Jew is in distress, it’s our responsibility to make sure he is tended to. How much more so when tens of thousands of Jews are literally caught in the crossfire?
Do your part by visiting https://jewsofukraine.com/dema

Click here to Support Chabad Shluchim's efforts in the Ukraine

Thought for the week from Rabbi A. M. Sufrin MBE

This week we read the Fifth portion in the Chumash of Bamidbar, Korach.

Korach initiated a rebellion against the leadership of Moses and Aaron, a mutiny based on nepotism and jealousy, which ends in disaster for Korach and all associated with him.

Korach called for abolishing distinctions between different groups of Jews. Ironically, he became the classic example of argument and division.

Just as it is damaging to create arbitrary or artificial divisions, it is equally damaging to ignore the divisions that G-d has established in nature or legislated in the Torah. True unity is possible only when each component of a group is fulfilling its designated role. Only then can all the components combine to constitute a well-functioning unit.

Abolishing boundaries does not always produce unity: in fact, it can produce the exact opposite. It is possible to unite fire and water (by heating the water with fire) only if they are separated by a pot. So too, respecting the Torah’s divisions between different groups of people allows for the truest expression of unity and harmony amongst them.

Have a wonderful Shabbos and meaningful week to follow. 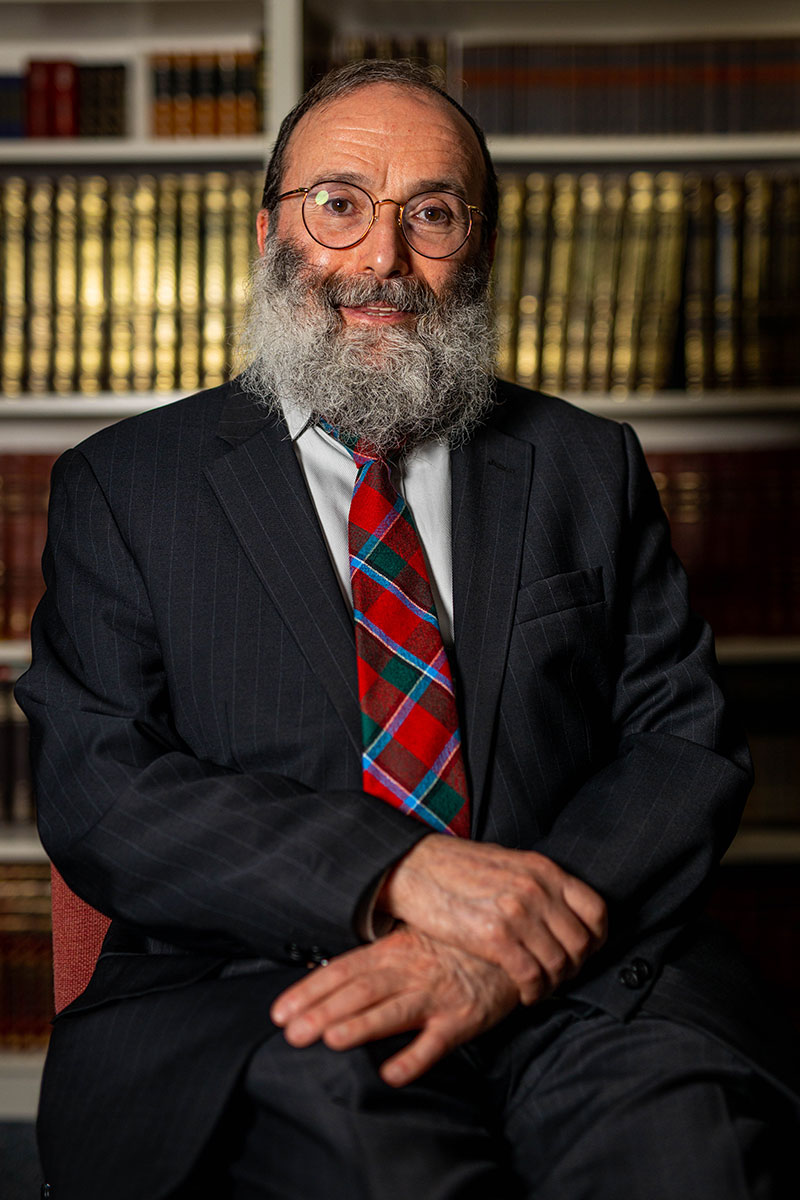 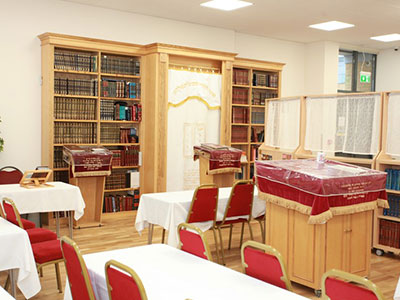 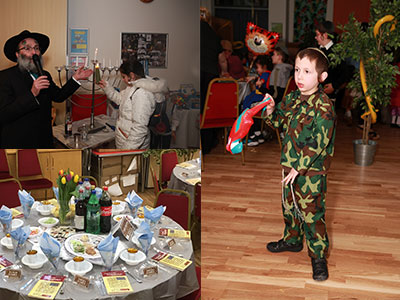 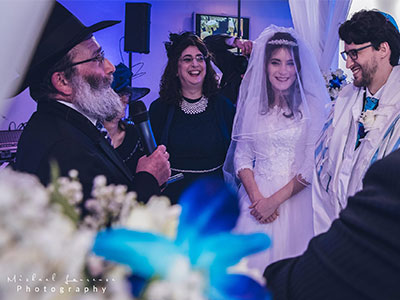 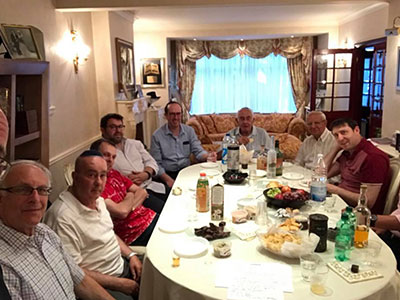 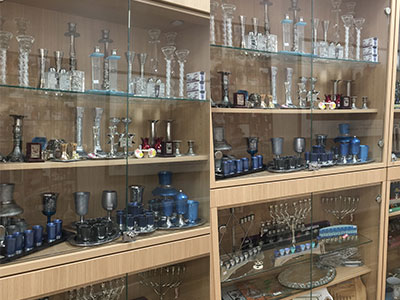 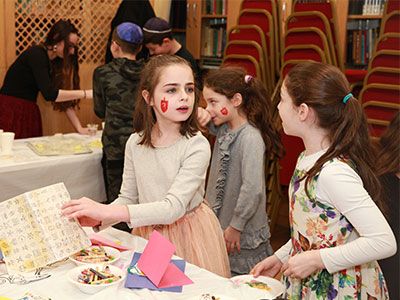 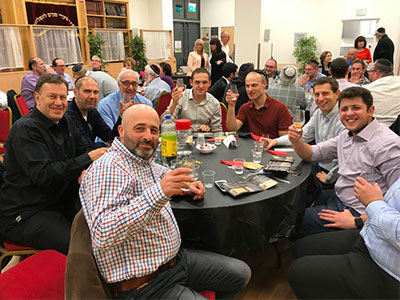 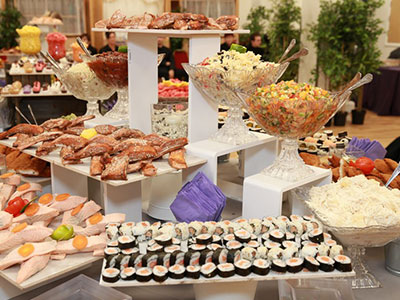 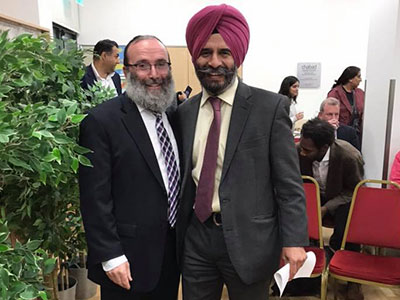 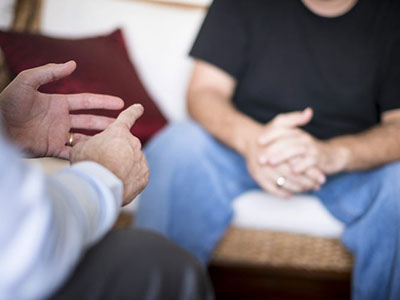 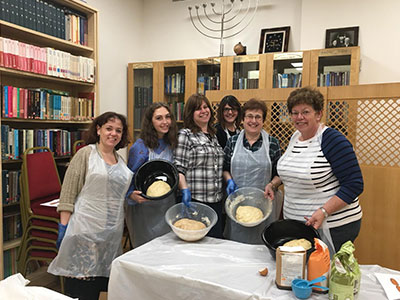